As someone who likes to collect DVDs and Blu-Rays, one thing has been on my mind ever since Samsung announced that they would no longer be producing Blu-Ray and 4K players. Is physical media finally coming to an end?

Samsung’s announcement shocked the world, myself included. But you might be thinking that it’s not that big of a deal if one company quits producing a product. But it is. Since Samsung is one of the biggest companies in this industry, this could mean that other companies will follow in their footsteps.

There are many reasons why physical media is dying but the main one is the rise of digital media. Digital media is quick, easy to access and it’s cheaper to produce. It also doesn’t collect dust on your shelf. More and more people are going towards digital each and every day. So why would a company waste money making a physical copy of their movie or show when they can just put it up on the cloud? The cloud has unlimited space unlike an Optical disc. This is why you don’t see very many Special features on DVDs anymore compared to Blu-Rays. 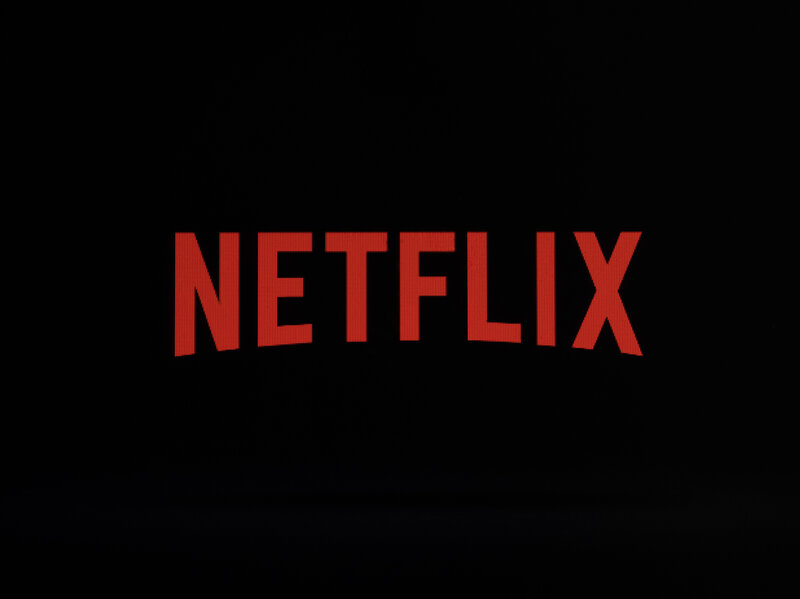 The main reason why I personally still buy Blu-rays is because I like to have something that I can hold in my hands. The time and effort taken into making the artwork for a Blu-ray case (front, back, and spine) is really shown off. I also believe that Blu-ray is more convenient. Lots of people just use Netflix and other streaming services. But with streaming your movies or shows, you have to take the chance of buffer. With Blu-ray and physical media, you don’t have to worry about that. All in all everyone is allowed to have their own opinion on whether they prefer physical or digital. For now, I will keep buying physical until the industry decides to stop making it.